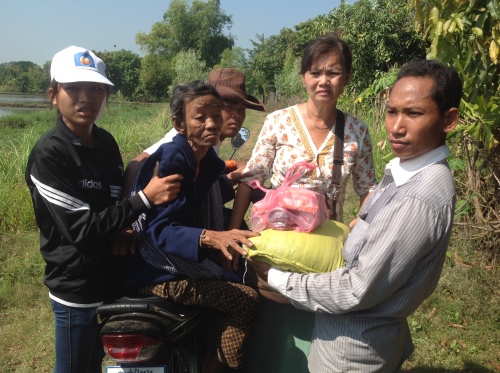 The water the people used to use for drinking, bathing, cooking is now contaminated.

Even this young supporter knows that the Cambodia National Rescue Party won the July election. 3 million voters for CNRP want to know the truth and the CPP wants to hide the electoral irregularities.

The NGO Electoral Reform Alliance has the real facts.

As the dispute over July’s national election enters its fourth month, a civil society umbrella organization, the Electoral Reform Alliance (ERA), is due to release a comprehensive report on widespread irregularities recorded during the ballot.

The report will be followed by the drafting of a proposed law to regulate elections, and a grassroots campaign to rally support for voting reforms, Laura Thornton, resident director of the U.S.-based National Democratic Institute, which is part of the alliance, said Monday. 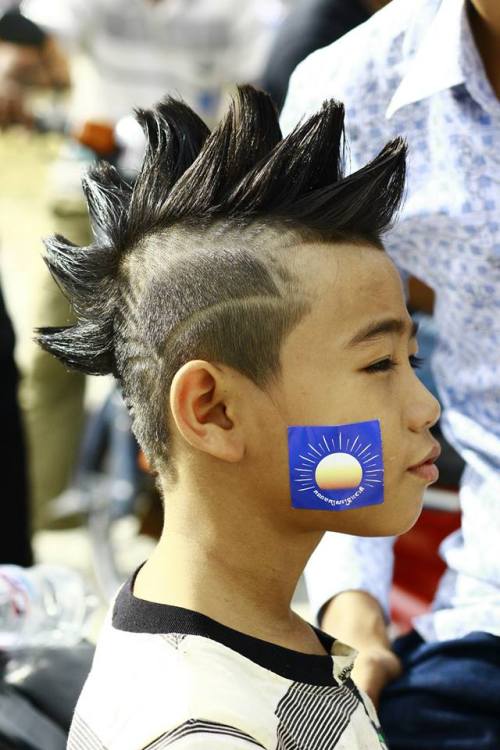 Back to the Floods and the Victims in Battambang 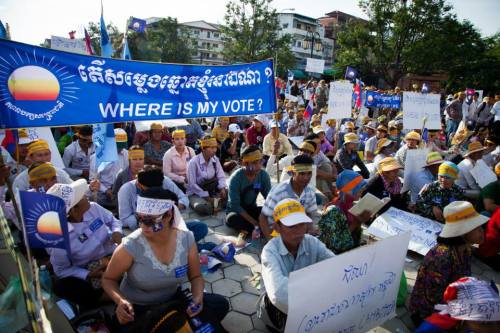